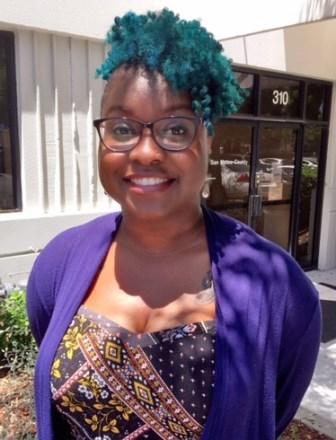 Chenece graduated San José State University with a B.A. in Behavioral Science and minor in Child and Adolescent Development. As an intern, she supported programs such as the Be the One photo-booth and initiated projects like diversifying crisis resources for San Mateo County on www.suicideispreventable.org  in the “Reach Out” section, and creating the County’s first Directing Change film screening to showcase films by three high schools and a local dance group. Throughout her internship, Chenece penned 9 blogs, including My Continues Quest as a Mental Health First Aider: Uniting to “Send Silence Packing”  and “Be the Once to Direct Change”: Recapping the First Local Directing Change Film Screening. 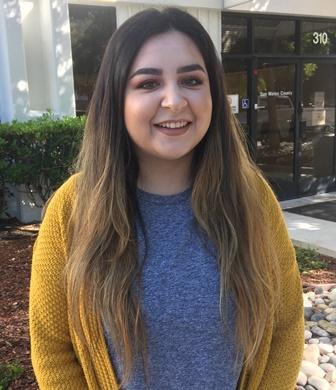 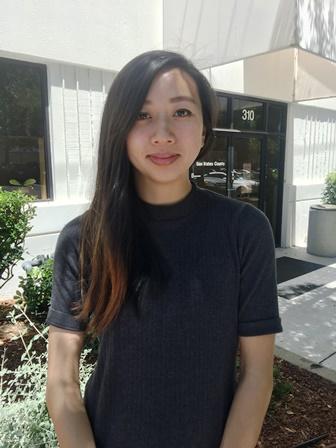 As a mental health intern with the Office of Diversity and Equity, Kristie primarily supported programs such as Parent Project and the Health Ambassador Program. She also supported other programs such as Be the One Anti-Stigma Campaign, Directing Change Program & Student Film Contest, and Lived Experience Academy. Of the work she has completed as an intern, Kristie helped coordinate the 4th Annual Parent Project Reunion as well as supported the coordination of the overall Parent Project program.  Additionally Kristie wrote an article for the BHRS blog titled, “Medicaid’s Role in Addressing the Opioid Epidemic”. In June 2017, Kristie graduated from California State University, East Bay with a B.S. in Public Health. She will use her experience as an ODE Intern to reduce disparities, inequities, and stigma in behavioral health. 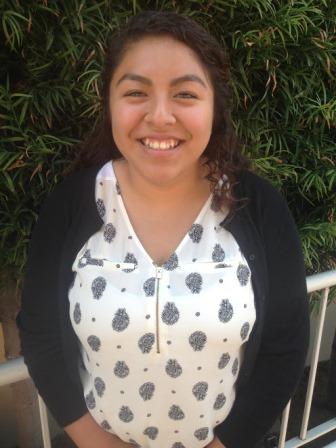 Nixi is currently a student at St. Edward’s University pursuing a B.S. in Psychology and a minor in Spanish. During her time at ODE, she has been certified as a Youth Mental Health First Aider and helped translate a variety of documents such as the course materials for the Youth Mental Health First Aid training as well as some of the outreach materials for the Be The One campaign. Nixi also hosted a small screening of some of the “Through the Lens of Culture” films from Each Mind Matter’s Directing Change film contest. In addition to some other projects, Nixi has published two blogs titled How Saving Lives Can Save Money and RAND Study Looks at Stigma from a Cultural Perspective. 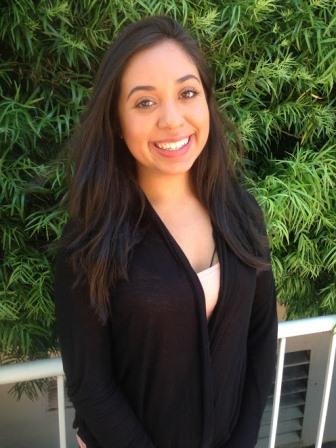 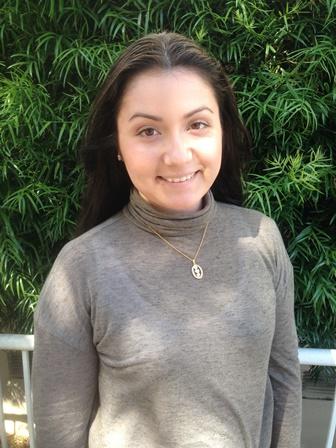 Martha graduated from San Francisco State University with a B.S. in Health Education. As an intern with the Office of Diversity and Equity, Martha helped support various programs such as Mental Health First Aid, Digital Storytelling and Mental Health Awareness Month. Of the work she completed as an intern, Martha helped coordinate the first Spanish Mental Health First Aid training for San Mateo County’s Aging and Adult Services, In-Home Supportive Services providers. In addition, Martha wrote an article for the Behavioral Health and Recovery Services Blog Titled, “May Mental Health Awareness Kick Off.” 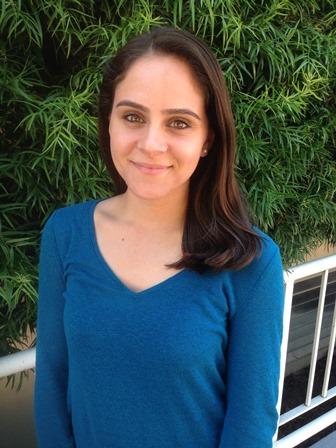 Mayra graduated from Santa Clara University with a B.S. in Public Health Science and Psychology, and minored in Biology. During her internship, Mayra was also completing a professional certificate program through Stanford University’s School of Medicine called the Stanford Health 4 All Fellows Program and interning at the Palo Alto Medical Foundation Research Institute. As an ODE intern, Mayra supported the Parent Project and Health Ambassador Program. She greatly enjoyed being involved in planning the Parent Project Reunion which was wonderful opportunity for Parent Project graduates to reconnect with their fellow classmates and facilitators, and celebrate their journey as parents along with their families and friends. During her time at ODE, Mayra helped write the following blogs for the SMC BHRS Blog:  “Over 200 Attend the Parent Project® Reunion” and “Introducing Our Newest HAP Graduates”.

Marisol graduated from San Francisco State University with a B.S. in Biology (emphasis in physiology) and a minor both in Chemistry and Health Education. During her internship, Marisol was also volunteering for the Emotion Health and Psychophysiology Lab at UCSF and was Chapter President of Global Brigades at SFSU. As an intern, Marisol was involved in multiple projects for the Lived Experience Education Workgroup, the Lived Experience Academy, Stigma Free San Mateo County, and Mental Health Awareness Month. Among those projects was helping create and translate a new curriculum for the Lived Experience Advocacy Training. Marisol also wrote an article for BHRS’ Wellness Matters newsletter titled, “Students Learn About Mental Health and Stigma Through Photovoice.”

Catrina graduated from UC Berkeley with a degree in Education and Human Development. Prior to her internship, Catrina served as a Research Assistant at the Asian American Center for Disparities Research and studied ethnic minority mental health. During her internship, Catrina assisted with projects for Stigma Free San Mateo County and the PRIDE Initiative. She was also certified to facilitate Youth Mental Health First Aid. Learn more.

Katherine (Kathy) is a student at UC Berkeley majoring in American Studies, with a minor in Education. During her internship, Kathy was trained to facilitate community discussions on the Stigma DVD film. She also compiled and analyzed data from the Anti-Stigma Initiative and Photovoice Project. Learn more.

Cassandra (Cassie) graduated from McGill University in Montreal, Quebec, Canada, with a degree in Psychology. Prior to her internship, Cassie served as a Public Policy Intern with the Mental Health Association of San Francisco. As an intern, Cassie was certified as an instructor in Mental Health First Aid. She also supported Mental Health First Aid courses and coordinated the teaching and evaluation of the class in the County. Learn more.

Lily graduated from the University of California, Los Angeles. As an intern, Lily supported a variety of programs and projects, including the Mental Health First Aid, Spirituality Initiative and Continuing Medical Education application.

Mitchell graduated from San Francisco State University with a degree in Health Education. As an intern, Mitchell supported a number of the Health Equity Initiatives, and developed and presented a Brown Bag Lecture on Hmong Culture and Health. Learn more.

Tori graduated from UC Davis with a degree in Sociology and Psychology. As an intern, she continued development on the Office of Diversity and Equity website. Tori also worked closely with the Health Equity Initiatives, and researched cultural competence outcomes and measures. Learn more.

Rosette graduated from UC Berkeley. While an intern, she was involved with the PRIDE Initiative and played an active role in planning and organizing the November 2009 Cultural Competence Mental Health Summit XVI. Rosette was also an intern with Health Policy and Planning.

Mariam graduated from MIT with a degree in Cognitive Sciences and is currently attending Santa Clara University as a graduate student in Counseling Psychology. While an intern, she helped to co-facilitate a family focus group with the Office of Consumer and Family Affairs, and helped develop the Cultural Competency Self-Assessment Checklist. Learn more.