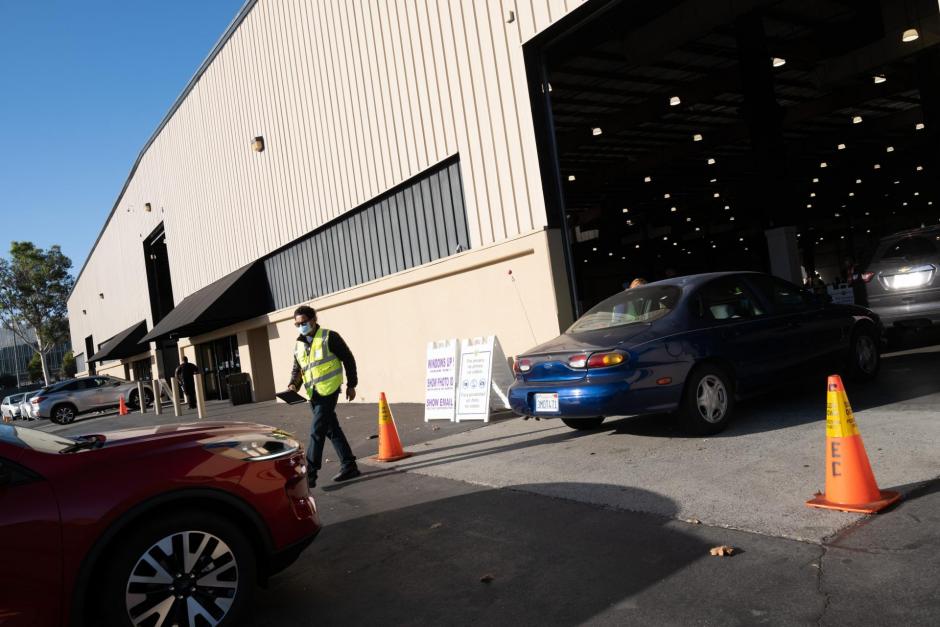 Staff at the Event Center booster clinic will get you through the process quickly and efficiently. You can make an appointment via MyTurn, or you can drive up without an appointment. The Event Center is open on Tuesdays (noon-7pm) and Wednesdays through Saturdays (9am-4pm).

Limitations on Reporting Percentage Vaccination Status by Race and Ethnicity

Race and ethnicity data are critically important for public health. Racism and structural inequities are barriers to accessing health care and vaccinations. However, in the U.S. and California, “vaccination coverage could not be (reliably) calculated on the basis of race and ethnicity” because of data incompleteness. Most local health departments also do not report vaccine percentage by race and ethnicity because of data limitation of both the numerator and the denominator: vaccinations (e.g., individual self-report, vaccinators asking, health systems reporting, state registry) and the estimated population size of a specific group within San Mateo County (e.g., ACS-Census and Department of Finance estimates).

In San Mateo County, we’re choosing to utilize these estimates because they provide an estimate of vaccination status by race and ethnicity. While the data may not be precisely accurate, they do suggest that racial and social inequities are still causing barriers to immunization, and this information guides further efforts in community engagement and outreach.  We are sharing this imperfect data publicly to maximize transparency and engage stakeholders in addressing the social and racial determinants of health.

1.  Vaccination data from California Immunization Registry (CAIR2) is incomplete, preliminary, and not final data. Data on doses administered and individuals vaccinated may fluctuate.

a.  CAIR2 may not include all vaccinations among county residents.
b.  The data in this dashboard will also change as data reporting issues are resolved in systems that report into CAIR2 and in CAIR2.

2.  Demographic information such as race/ethnicity is self-reported at the time of vaccination and individuals may self-identify and report race/ethnicity differently than expected.

3.  For many individuals, available race/ethnicity may be unreliable as it is more likely than other demographic information not to be collected, not transmitted to CAIR2 and will be missing, or it may be incorrectly noted in CAIR2.

2.  Total population estimates for “other” or “unknown” race/ethnicity categories are not available. The percentage of not vaccinated residents in these race categories is not available​ for Department of Finance population projections.