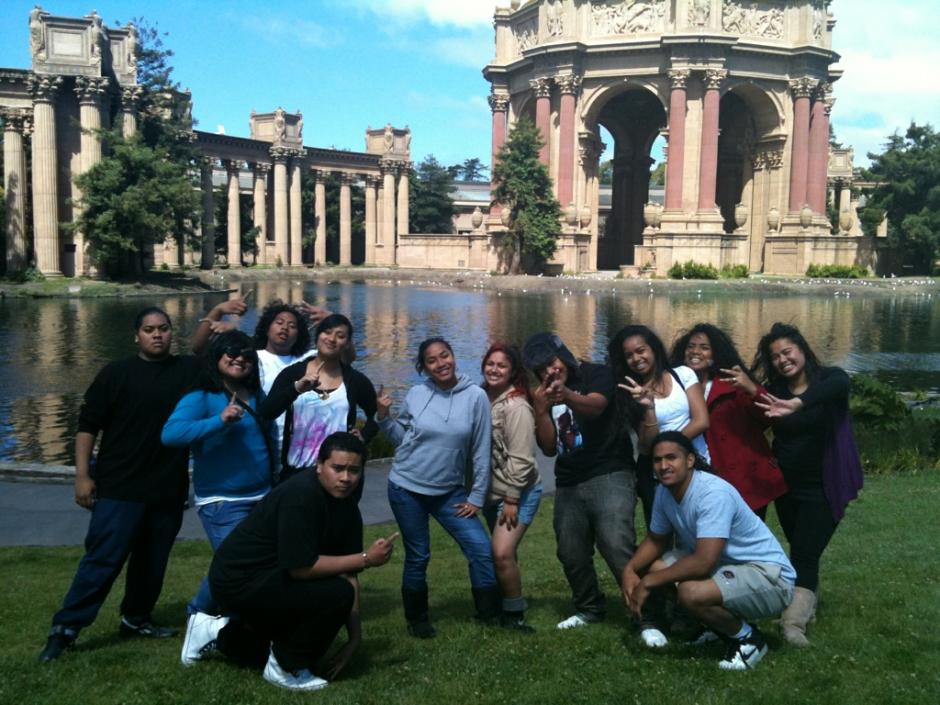 Monday-Thursday during the school year, students are offered tutoring support and a place to study. The program also supplies materials that the students may need to complete assignments, such as computers, writing materials, paper, calculators, and books.

We also believe in supporting the students by providing workshops and presentations on Pacific Island culture, health and nutrition, and personal skill building and development. The Mana Program uses the 180 Degrees Program curriculum to help students develop critical skills needed to succeed and flourish in the 21st century global economy. Some of the topics covered include: leadership, organization, problem-solving, setting and achieving goals, decision-making and choices, attitudes and communication skills.

Among Melanesian and Polynesian peoples, it is a supernatural force or power that may be ascribed to persons, spirits, or inanimate objects. Mana may be either good or evil, beneficial or dangerous. The term was first used in the 19th century in the West during debates concerning the origin of religion. It was first used to describe what apparently was interpreted to be an impersonal, amoral, supernatural power that manifested itself in extraordinary phenomena and abilities. Anything distinguished from the ordinary (e.g., an uncommonly shaped stone) is so because of the Mana it possesses.

Mana is not found within relatively simple tribes but rather in the more highly organized Melanesian societies.

Mana is power and magic and it could manifest itself in a miracle. It is hope! It is a force that may be ascribed to persons, spirits, or inanimate objects. The use of the word “Mana” to name this after school program is most appropriate. It is hoped that the influence of this phenomenon (“Mana”) will help students learn and appreciate, and instill in them the importance of education, as well as give them pride in their history and culture.

What are Mana’s Core Values?

Mana students go through an assessment process with the Mana Program Facilitator at the beginning of each semester to determine their academic goals for that grading period. They are encouraged to reach their highest potential through the lessons in the 180 Degrees Program curriculum. Students are asked for their feedback at the end of the year to help with program improvement.

Parents are very important partners in the success of their children while at San Mateo High School and in the Mana Program. At the beginning of the school year, parents are asked to sign registration forms approving their students’ participation in the Mana/180 Degrees Program. Click here for the Mana Application Form.

To learn more about becoming an active member of Mana, call the Peninsula Conflict Resolution Center: (650) 513-0330.

Back
This item appears in:
This general information has been archived and may contain content that is out of date.