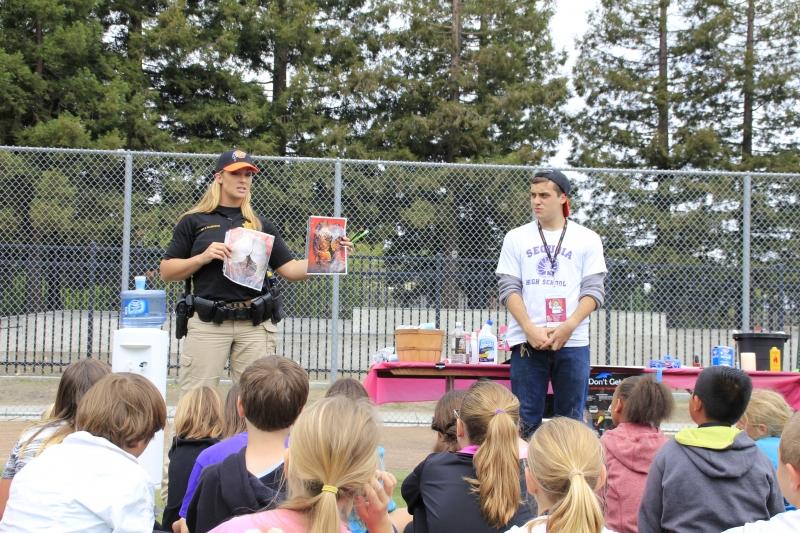 For the last decade, the Tobacco Education Coalition (TEC) has mounted a tremendously successful effort to limit the number of illegal sales of tobacco products to youth under age 21.

Despite being underage, in the early 2000s, youth who attempted to purchase cigarettes in the community were able to do so more than 50% of the time.

Through the establishment of partnerships with youth, schools, parents, law enforcement, and retailers, the number of documented youth sales has dropped dramatically.

There is still more work to do, as a few retailers put profit before the law and continue to sell to minors without checking age-verifiable identification. TEC continues to advocate for strong policies to protect youth from a lifetime of addiction to a deadly product. TEC also supports regular enforcement checks of all tobacco vendors to ensure that retailers are doing their part.

Best practices in research show that if young people do not start smoking during their teen years, they are unlikely to ever do so. All over the State of California and across the nation, communities have adopted TRL policies to address this important public health issue. A TRL requires anyone who wishes for the privilege to sell tobacco products to pay an annual fee to do so with the agreement that they will follow the law and regularly check the identification of anyone who appears under the age of 30. The fee that they pay is used to administer the license and to support enforcement operations that ensure that all retailers are compliant and not selling illegally to minors.

TRL policies have been successfully implemented in San Mateo County, with the most robust policy having been passed in Pacifica in 2008. The proper enforcement of a TRL dramatically reduces the number of illegal tobacco sales to youth and thus the number of youth who ever begin smoking in our community.

More than a quarter of a million youth who had never smoked a cigarette used electronic cigarettes in 2013, according to a CDC study published in the journal Nicotine and Tobacco Research.  This is a three-fold increase from 2011. E-cigarettes often contain nicotine and there is evidence that nicotine’s effect on youth brain development could lead to lasting deficits in cognitive function. One of TEC’s objectives is to increase regulation of electronic smoking devices by amending tobacco/smoking-related ordinances to broaden the definition of “tobacco product” to include the devices.