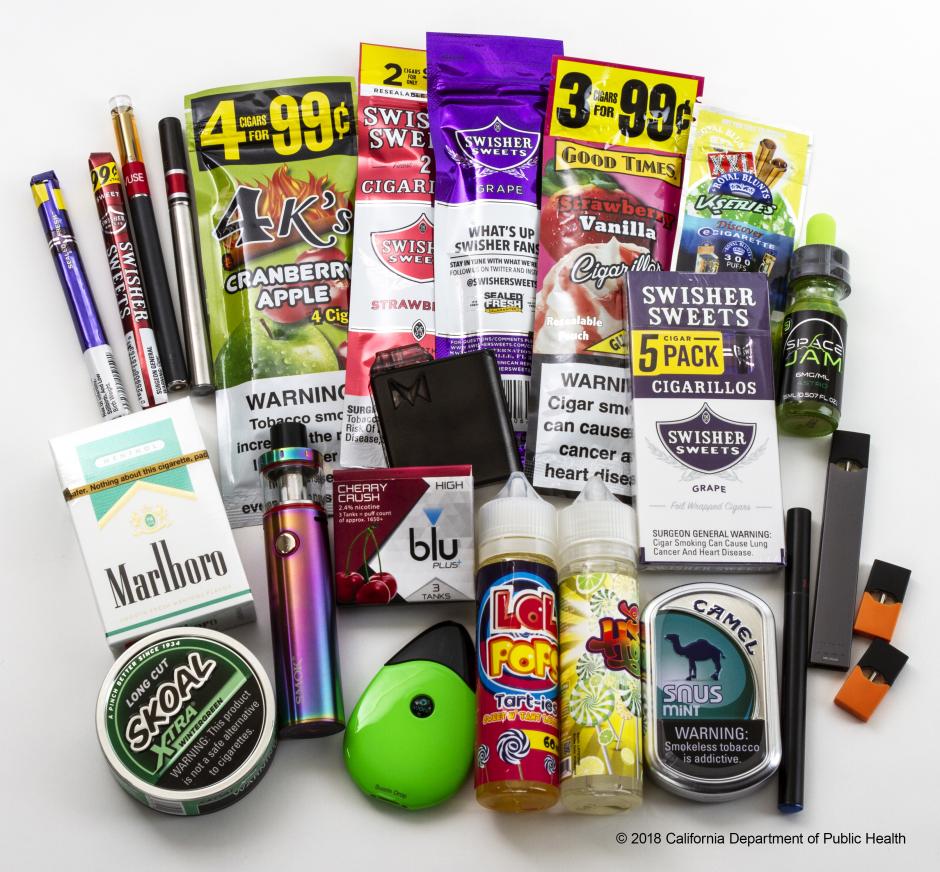 The California Law SB-793, which would prohibit the sale of most flavored tobacco products, has been suspended as a result of a qualifying referendum. This bill will be voted on during the next statewide general election in November 2022.  Therefore, there is currently no CA State ban in effect. However, some jurisdictions in San Mateo County have adopted their own local ordinances restricting the sale of flavored tobacco and/or electronic cigarettes. Tobacco retailers in those jurisdictions must continue to comply with the local restrictions. Tobacco retailers who continue to sell flavored tobacco products place themselves at risk of receiving a fine and/or having their local tobacco retailer license suspended.

These ordinances serve to address the recent increase in flavored tobacco (i.e. e-cigarettes, vapes, etc.) use among youth and young adults, which has led to an “epidemic”, as declared by the Food and Drug Administration and the U.S. Surgeon General in the fall of 2018.

Resources that may be helpful to understand the issue:

Areas of the County with Flavored Tobacco Restrictions

What is Considered a Flavored Tobacco Product?

A flavored tobacco product is any nicotine or tobacco product, including but not limited to smokeless/chew, cigarettes, cigars, cigarillos, vape liquid (used in e-cigarettes), and hookah tobacco, that contains an aroma and/or flavor, such as menthol, mint, fruit, spice, sweet, or a food or drink product (i.e. Pancake or Cherry Slush).

What is Considered an Electronic Cigarette Product?