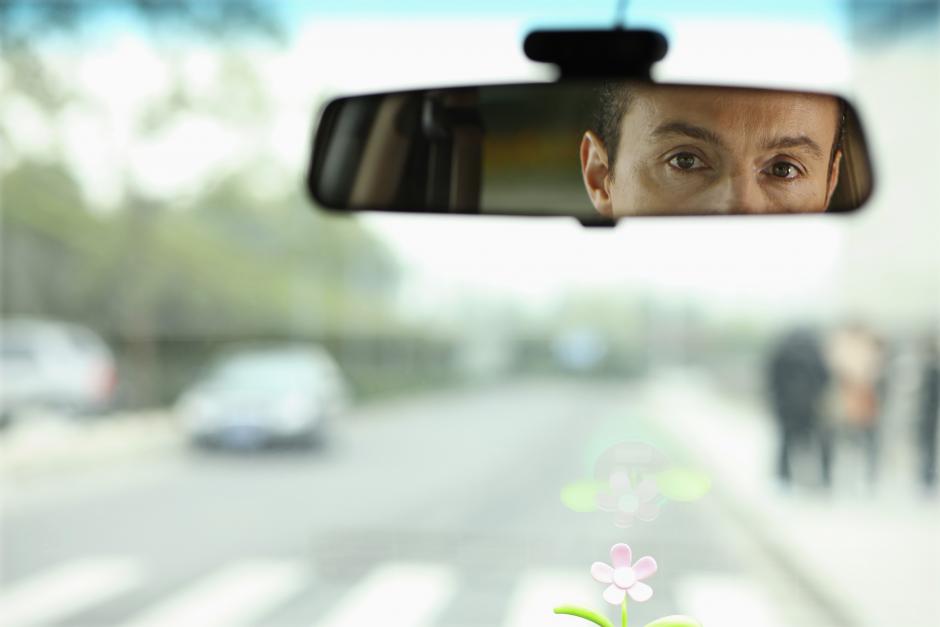 In the first ten months of the program, the Multiple DUI Court Program (MDUI) team evaluated 173 referrals and admitted 128 cases in the program. Twenty referrals were denied admission due to not meeting the eligibility criteria. Twenty-five referrals are currently pending. The MDUI Court has also admitted 40 high risk and high need individuals. All high risk and high need participants are referred to substance use disorder (SUD) treatment.

The program has a high retention rate. Of the 128 individuals admitted to the program:

By the end of September 2018, it is estimated that the Multiple DUI Court program will have saved the County $1.57 million dollars in incarceration costs alone due to program participants being sentenced to the statutory minimum jail sentence, with overwhelmingly majority of MDUI participants serve their time through the Sheriff’s Alternative Sentencing Bureau. Additionally, the MDUI team does an excellent job using progressive sanctions and only using jail as a last resort.

Sean Noland, Collaborative Courts Coordinator with SMC Superior Court stated, “This program’s success to date is a direct result of constructive interagency collaboration. We have an exceptional group of team members unified by a common sense of purpose. Through hard work, they have built something that will make their community safer and healthier and the data shows their effort is paying off.”